Allot of things going on in the music industry in PNG. In this year alone we have seen O-Shen’s spat with CHM, CHM looking into Intellectual Property rights for their artists, Wali Pazi coming on tour this weekend, Akay47’s Music Competition, NBC’s new TribeFM for youth radio, CHM’s new RaitFM, Skwatas Band with a new techno sound, Music research being conducted and now hot off the rumour mill a new record label owned by Pacific View Multimedia to be called Spider Tracks (hope I spelt it right). I hear that Justin Kili will

be managing the show and Anslom Nakikus is over there as well. Looks like I better give the guys at PVM a call to find out what’s going on.

Other record labels who have had a go at entering the music industry such as Wari Vele’s Rising Star label and One Touch Media did not do too well and eventually died out. I think the primary reason being that although they understood the music recording side of things they didn’t do to well in the actual business of music distribution and sales which consequently lead to their demise. I think One Touch are slowly rebuilding again but as for Spider Tracks, well PVM is a marketing company so they may have more success at this. We shall certainly wait and see. 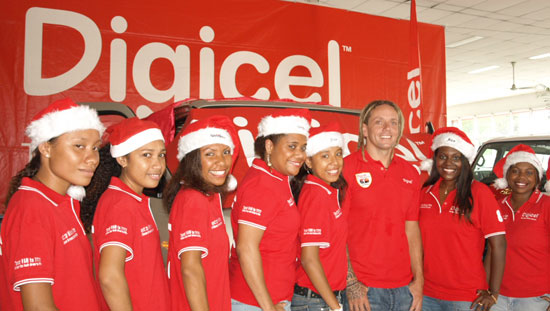 Oh and yeah, O-Shen is now a brand Ambassador for Digicel. They will be sponsoring a number of concerts for him. Although would be nice if Digicel can bring in his entire Hawaiian band so that we can hear what he sounds like when he plays in the US.

4 thoughts on “Rumours in the PNG Music Industry”