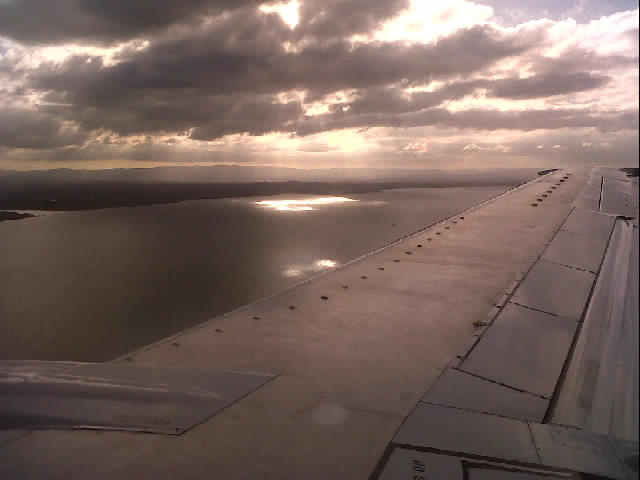 Since I was to be away from PNG for 2 and a half weeks on the Emerging Pacific Leaders Dialogue (EPLD) program I decided to grab a BlackBerry so that I could keep in touch with work and of course Callista and baby, (not that the baby can talk yet or anything but we can imagine).

Fortunately in March, Digicel had introduced the BlackBerry Gemini 8520 which I was able to pick up for K999.00. The March deal was for pre paid, so I switched to post paid which is also mandatory for enabling roaming.

All up K1,450.00. Its expensive, but it saved me allot in terms of keeping in touch with business.

Which brings me now to roaming. For those of you that have not tried it, the phone simply finds a partner network to Digicel in whatever country your in and then voila, it connects just like here.

The following are the countries I visited, what services that worked and which ones had a Digicel office:

As you can see not all places had data/internet access even though they had Digicel offices. But at least voice and sms worked in all the countries.

Well that’s a wrap on my connectivity issues. Next EPLD story, I write about how I ended up in a taxi with 3 women on the way to Robert Louis Stevensons house.

7 thoughts on “EPLD Report 2: Roaming the Pacific with my BlackBerry”