By the Leader of the Opposition, Dame Carol Kidu 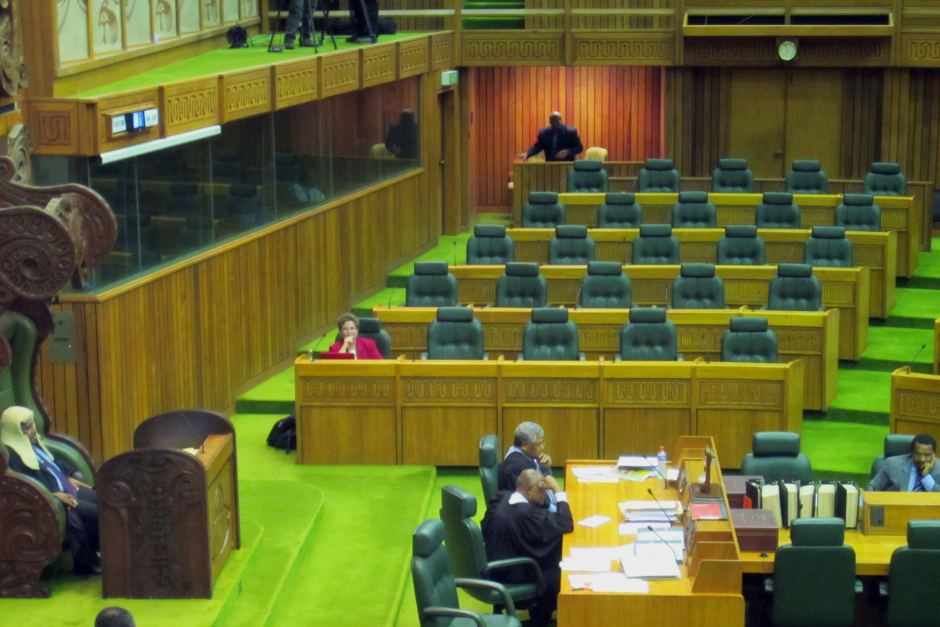 If a Judge is thought to be out of line in his/her conduct then certainly he/she should face the consequences as would any citizen but to put the Parliament and NEC above the judiciary is completely unacceptable.   It seems that there is now a higher threshold of scrutiny for judges than for politicians – one could question which of the two groups of people are trusted and respected more by the people of PNG.

It is typical knee-jerk legislation that has resulted from the incumbent government’s desire to remove certain individuals from the Bench.  Legislation should not be drafted to remove particular individuals from positions, in the public service and now the proposed Bill will do the same to the Judiciary.      There are processes already in place to remove people from public positions if their conduct is in question.

I would challenge the Government to now draft a Parliamentary Conduct Bill 2012 and let us have the judges scrutinise the conduct of Parliamentarians according to a long list of criteria.