Thanks to Tavurvur we’ve been contracted as a ‘Fixer’ for SBS. So we’re out an about with presenter Kathy Novak and (the Big Roman) cameraman Eduardo. We’ll be looking at getting some interviews with candidates like Powes Parkop, Robert Agarobe and Janet Sape in Port Moresby before we fly up to the highlands on the 21st June.

So this weekend we did some shoots of some candidate singsings and Kathy interviewed Paul Barker of INA, Peter Donigi of the Mama Papa Graun Party and Claire Kouro from ACT Now PNG, discussing the issue of SABL’s. 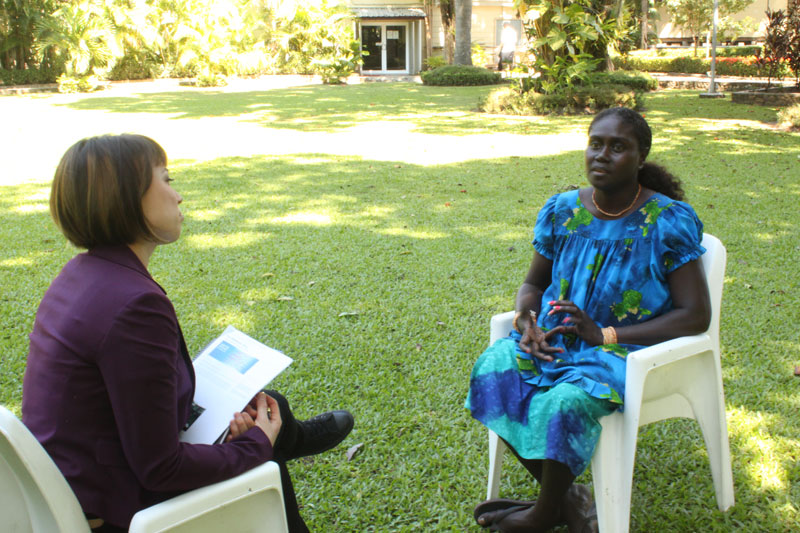 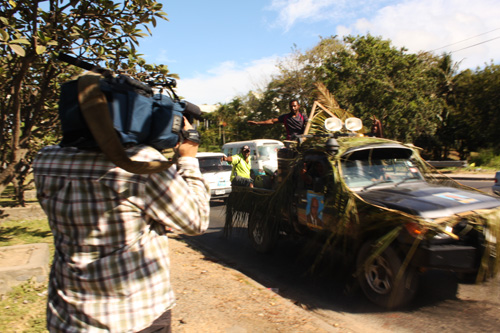