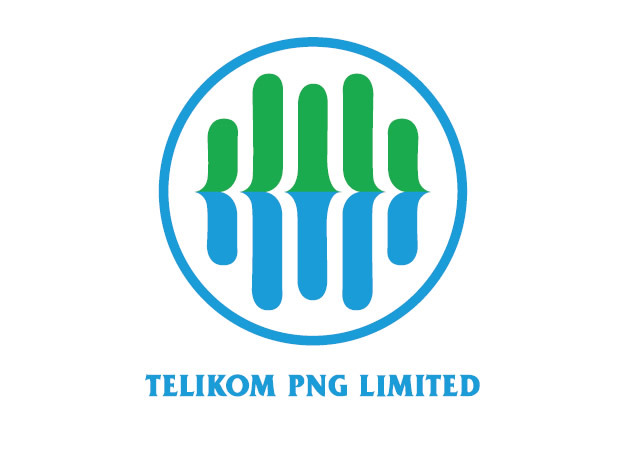 Following the announcement on Wednesday last week of the new Wholesale Internet plans, Telikom has received an overwhelming response from the ISP’s, business community and the public welcoming the positive move. However a number of questions raised about the new offer have to be clarified.

What are some benefits of the new Wholesale Internet plans to an ISP?