This morning was my second outing on the kayak, (it’s not mine but I’ve worked out a great rental plan with my neighbours). I could buy one from Theodist, but they cost like about K3,000.00 so perhaps best I get a new camera first.

A couple of years ago I did a couple of sessions with the Konedobu Kanu Klab and I loved doing something healthy on the water, but months, years after and mountains of excuses later that never went anywhere.

So here I am starting again from scratch. 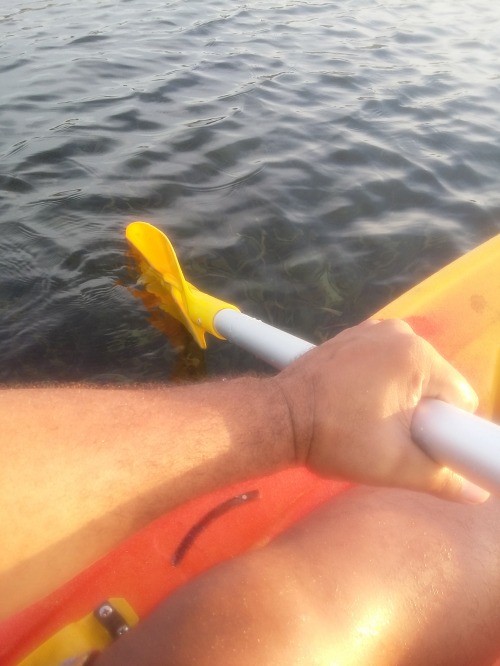 Mornings are always the best times to do this because the wind picks up after lunch. And as I’ve begun to learn, because my kayak doesn’t have a rudder at the back I’m prone to the kayak not travelling in a staight line which can be dangerous when you have waves and strong winds. I’m also going to need a life jacket and apparently there’s some cool kayak ones which are not as bulky with room around the arms to paddle.

But right now I’m just focusing on my technique, which apparently is about sitting upright and paddling with your upper body and waist not just your arms. Should help to trim the flab around my chest haha.

Well let’s see where this paddling takes me as I sail towards Christmas and a new year. 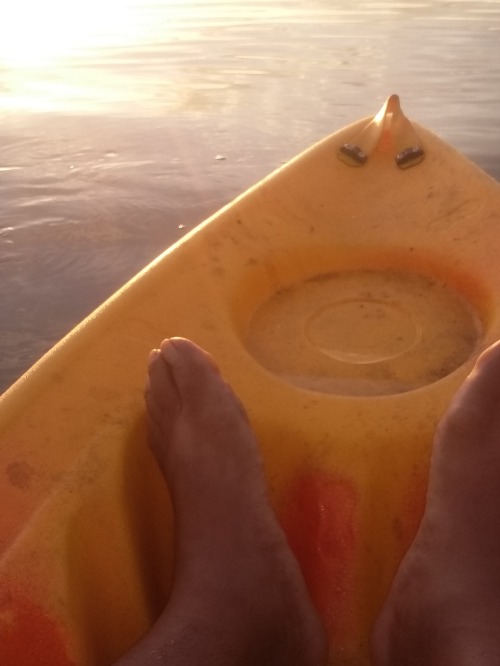 2 thoughts on “Paddling a Kayak”