The West Papua struggle is a difficult one and what outcome will emerge in the years to come is still hard to see. Allot of thoughts crossed my mind on Wednesday night when I attended the Benny Wenda, Free West Papua Concert. But from an Australian perspective, these comments by Daeron on an online forum summed it up quite well for me:

“Despair would be a natural but unproductive reaction to this SMH article yesterday, http://www.smh.com.au/opinion/politics/carr-helps-to-remove-the-blinkers-20120305-1ue67.html

Both Bob Carr and Mr Hartcher are products of an American fantasy about Indonesia which benefits Bechtel, Freeport, Exxon, NewMount, Conoco Phillips, to name a few.. Just find a membership listing of the US Indonesia Society lobby to get a full listing. But an Australian foreign minister needs to know the difference between illusion sprouted in US publications and reality, and he needs to understand our regional interests. Bob Carr is a wonderful choice for Indonesia, but not so much for us.I agree the Balinese are a nice people, but Jakarta is not ruled by the people of Indonesia, it is a oligarchy mostly of Indonesian Generals and US corporate interests. The effect of the 1975 invasion of East Timor was that Portugal Oil was replaced by Conoco Phillips, and the effect of the 1962 American deal (the “New York Agreement”) for the UN to trade our neighbours of West Papua to Indonesian rule, was that Freeport got to mine Papua’s gold & copper etc.The NSW Parliament is well aware that West Papua is victim of an illegal UN resolution (resolution 1752 (XVII)) which Australia supported in August 1962, an act which benefited the US corporations and Jakarta but not Australia or our regional interests. Colonialism is good business for Freeport McMoRan Copper & Gold Inc.; and it is the unspoken Australian policy for the indigenous population of West Papua.Over this coming year watch as Bob Carr, just like Kevin Rudd, refuses to answer a simple question; why did Australia support UN General Assembly resolution 1752 (XVII) ?
Posted by Daeron, Wednesday, 7 March 2012 1:49:53 AM”

But putting aside Independence hopes and geopolitical hurdles for a minute, why would a group of people be causing so many issues for Indonesia if they were happy?
.
Benny Wenda opened his speech with a story of how when he was 6 years old he witnessed his mother being struck down by the butt of a gun at the hands of Indonesian Military and then witnessed as two Aunties who came to help his mother were raped before his eyes. All this at the age of 6.
.
It is no wonder that experiences like this from many West Papuan’s have clearly driven them to dispute the fact that they had a legitimate say in self determination in 1962. Again, even if we accepted the UN resolution, has Indonesia given them appropriate rights and services to lead fulfilling lives?
.
I’m no authority on this issue and I’ve never been to West Papua, but as far as I know there are quite allot of unhappy indigenous West Papuan’s in the world today.
.
So what are they going to do about it? Well Governor Parkop announced on the night that he was going to be setting up a West Papua Office in Port Moresby. Globally as well they would be coordinating with the International Parliamentarians for West Papua, the International Lawyers for West Papua and International Musicians to ramp up the Global Campaign for West Papua’s Freedom.
.
I take my hat off to Parkop, this is perhaps the first time I’ve heard an actual plan on how to tackle this issue. Below are some pics of the night and here’s a good wrap up of Parkop’s speech here.
. 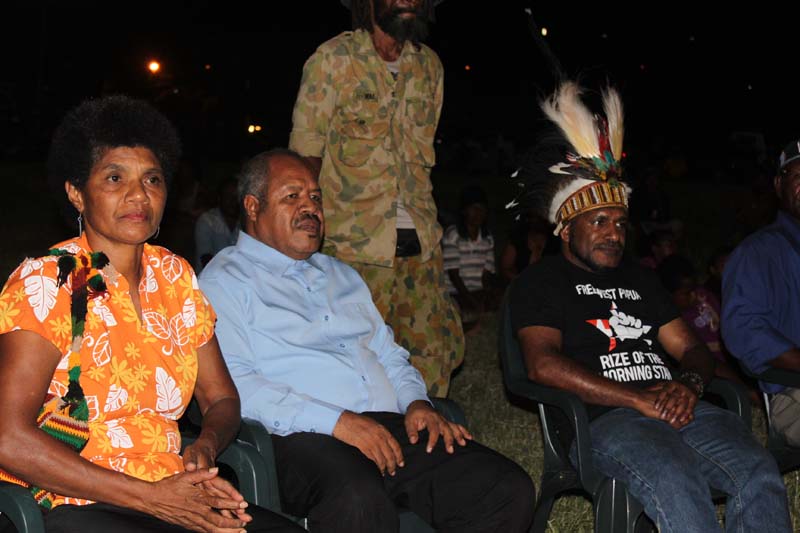 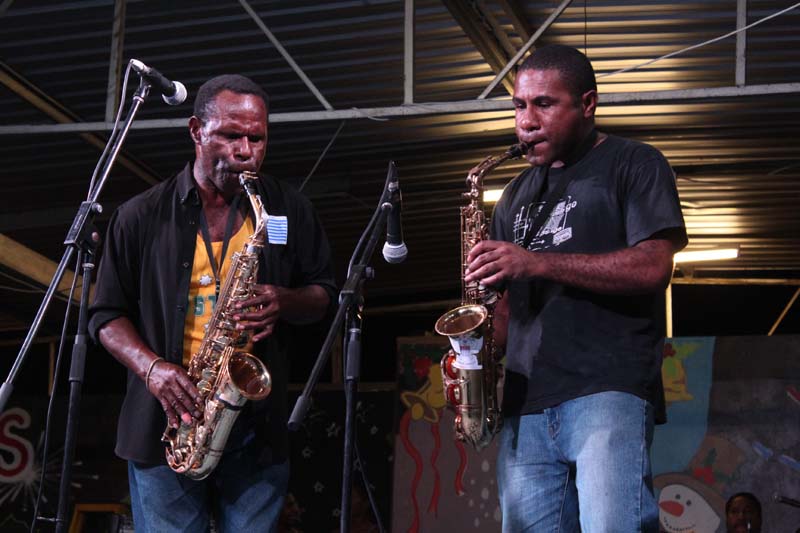 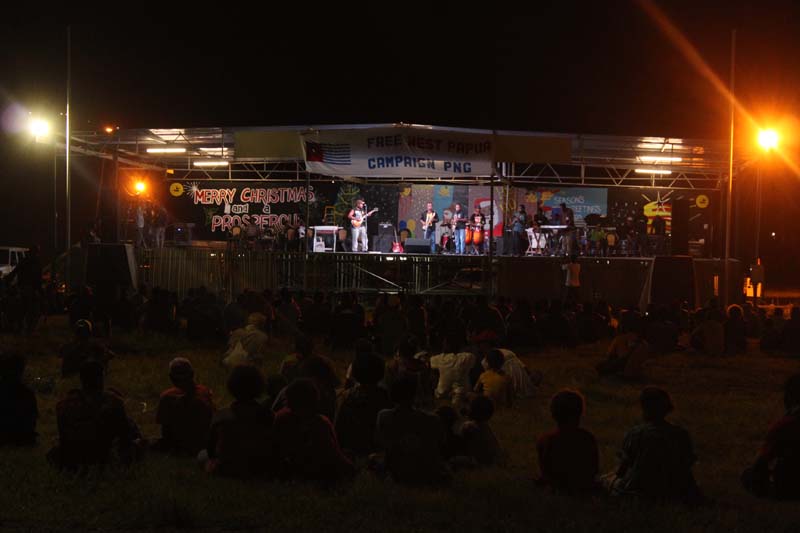 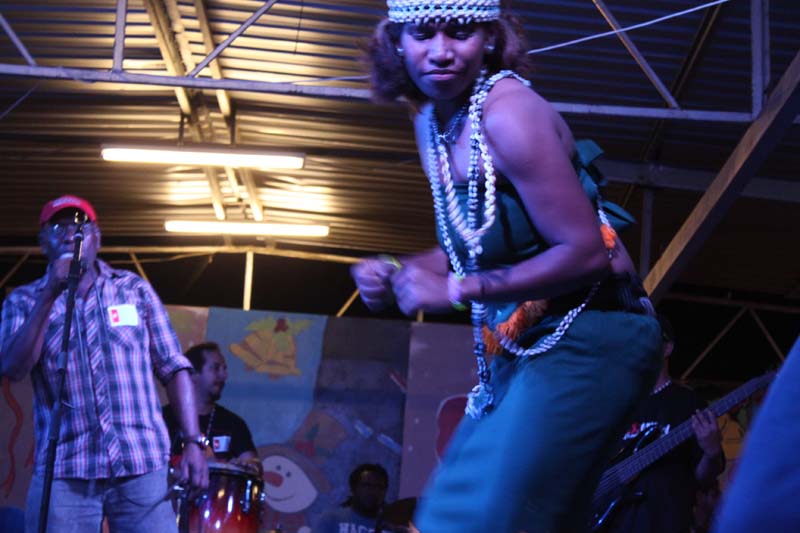 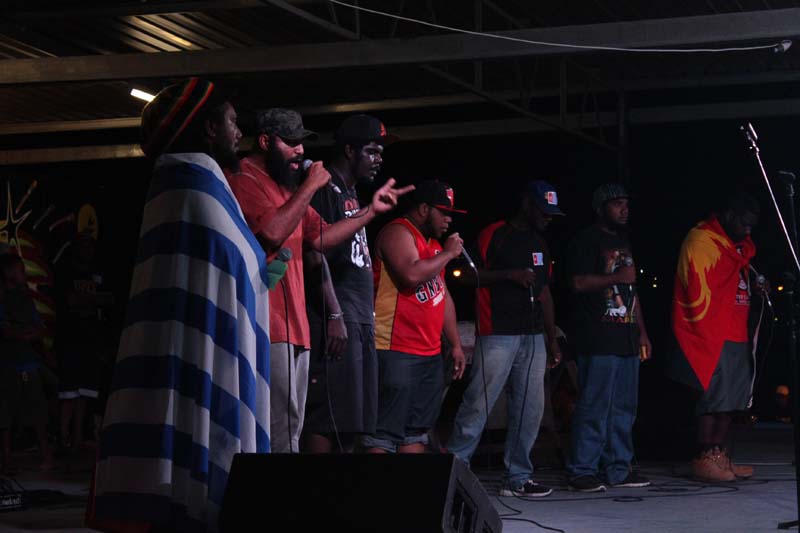 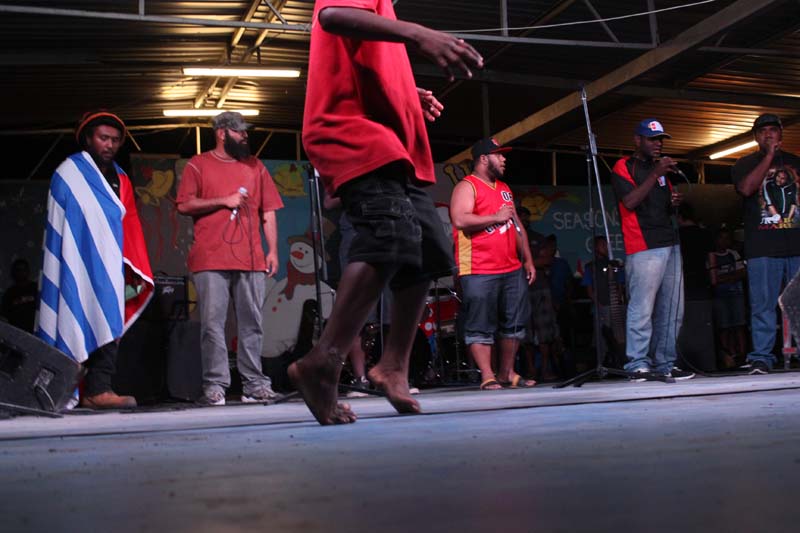